Reach forward, stab the paddle blade into the water, pull through, and then rotate the paddle back out. Rhythm and pacing are everything, and the repetitive motion almost became hypnotic as my paddle board glided silently across the lake. In the distance were two mountains that rose out of the water and looked down on me.  In their presence, I was reminded how small I am in the midst of God’s creation. I
continued to paddle across Beaver Creek Reservoir (See Map).

The 104-acre lake is located west of Charlottesville and was built in 1964 as a water supply for the town of Crozet. It is a popular destination for fishermen, canoes, and kayaks, and offers a spectacular view of the Blue Ridge Mountains. 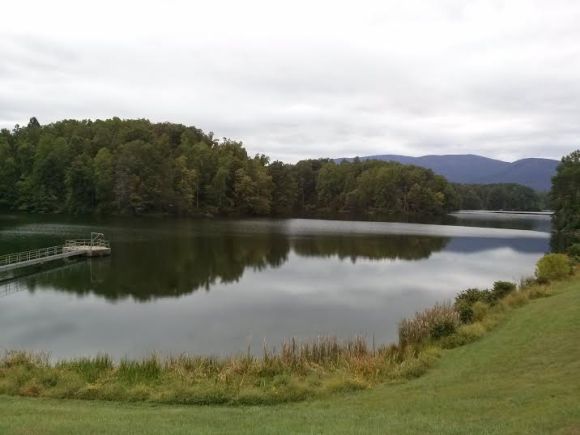 I paddled over to the lake’s shore and navigated through a maze of submerged branches. Among the fallen debris of dead trees lived an overabundance of turtles that popped their heads up out of the water, stared at me, then quickly darted back under the water. 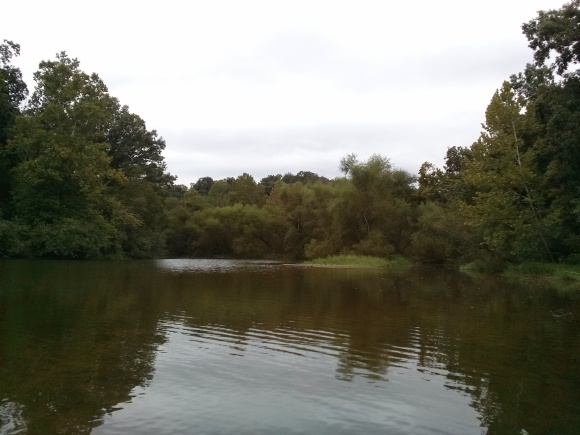 As I followed the shoreline, the lake continued to reach its fingers into small coves of shallow water. In the distance geese rested in marshy terrain and hawks flew overhead.  Pushing off, my paddle swirled up mud as I darted back into the deeper water where I returned to the rhythmic motion of the paddle. Reach forward, stab the paddle blade into the water, pull through, and then rotate the paddle back out. Rhythm and pacing are everything. 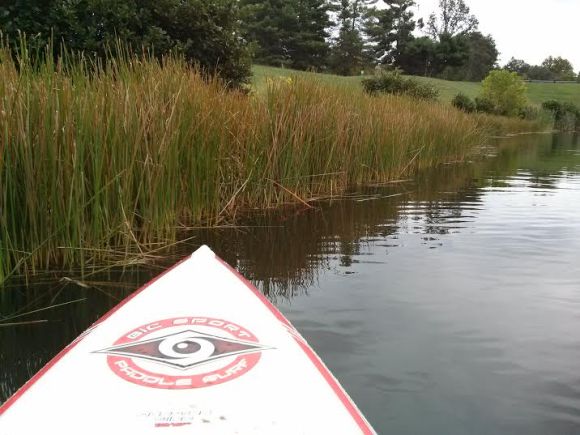 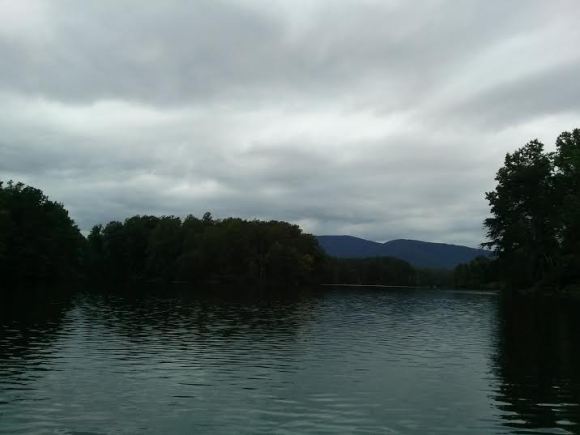 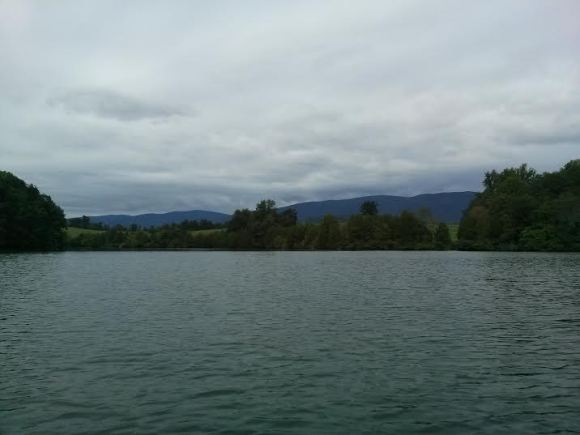