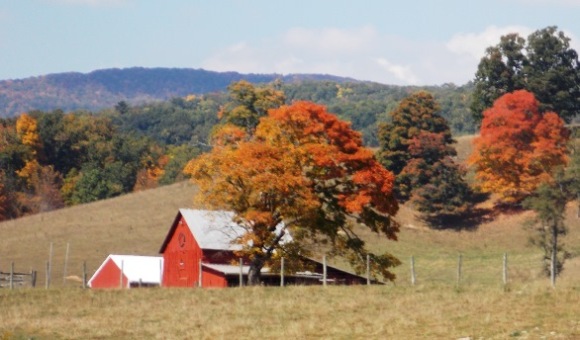 The word trickled over the mountains from Highland last week that autumn leaves were starting their show. On Tuesday we drove west chasing autumn on the last day of September through Highland County in Virginia, and Pocahontas and Pendleton counties in West Virginia. Our journey was not in vain … we were rewarded with a stunning display of maple trees in all their glory. Even though Highland is known as Virginia’s “Little Switzerland,” the fall views were like stepping into the dazzling autumn displays of New England.

Fall must come in two phases in that part of Virginia because the hardwoods were still green or just beginning to tint but in another two weeks when they peak, the showy maples from today will probably be bare of leaves. 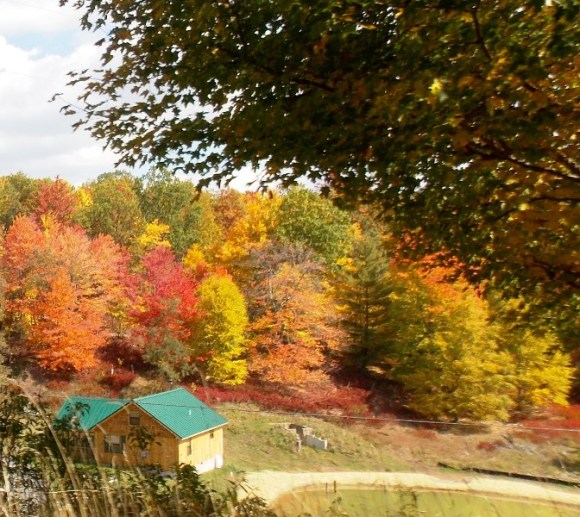 And so we left our house outside Staunton and drove west on Rt. 250 through the small town of Churchville where some leaf color was visible, and then through West Augusta where bright red splashes could be seen on mountain ridges.

What we found when we left Augusta and entered Highland County were stunning displays of fall unlike any I’ve seen in Virginia. 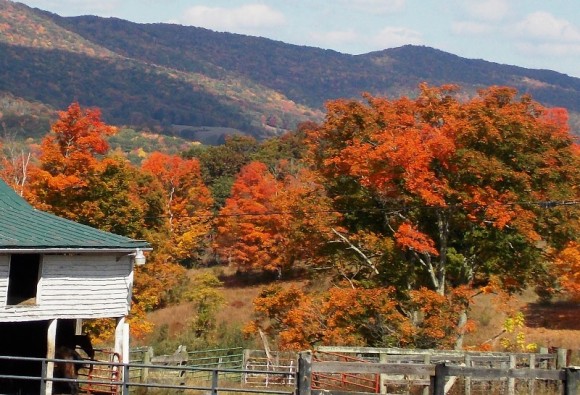 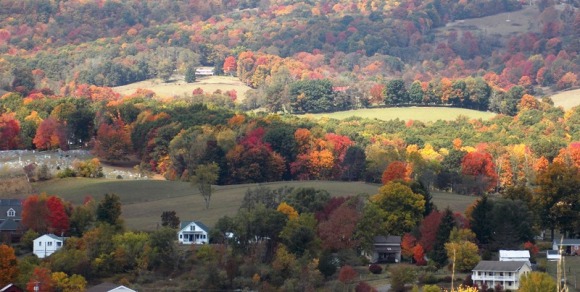 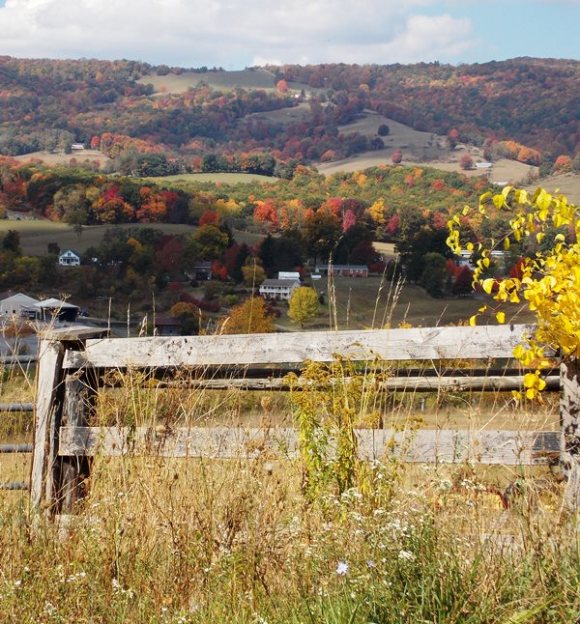 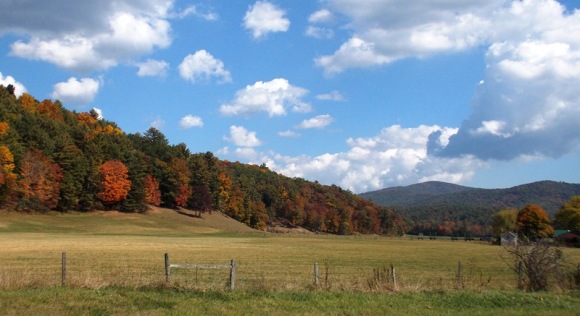 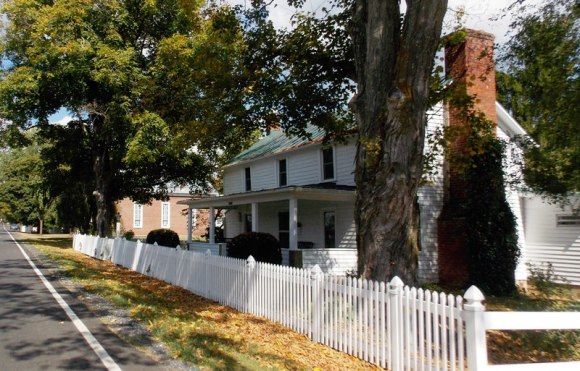 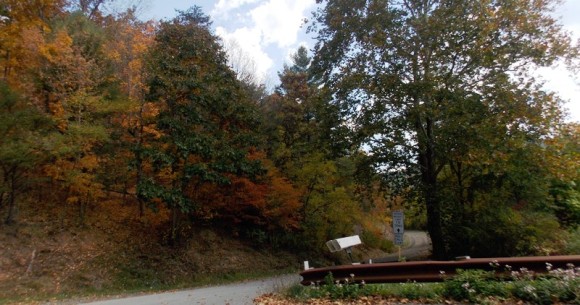 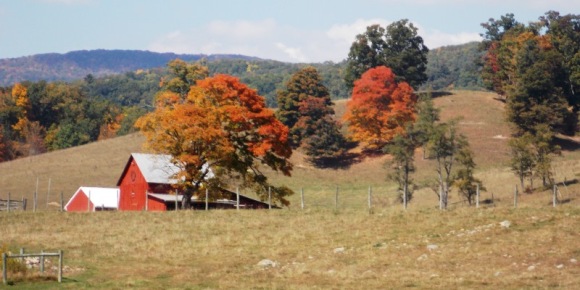 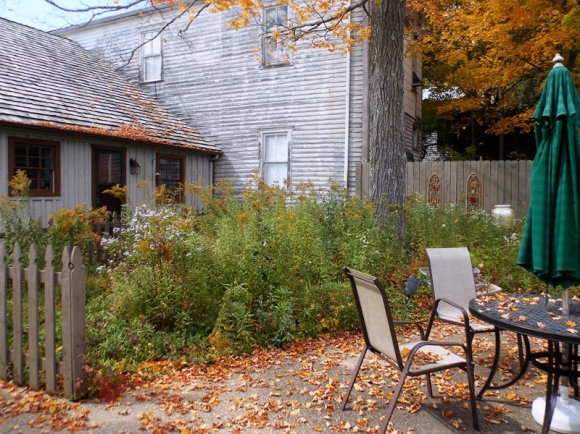 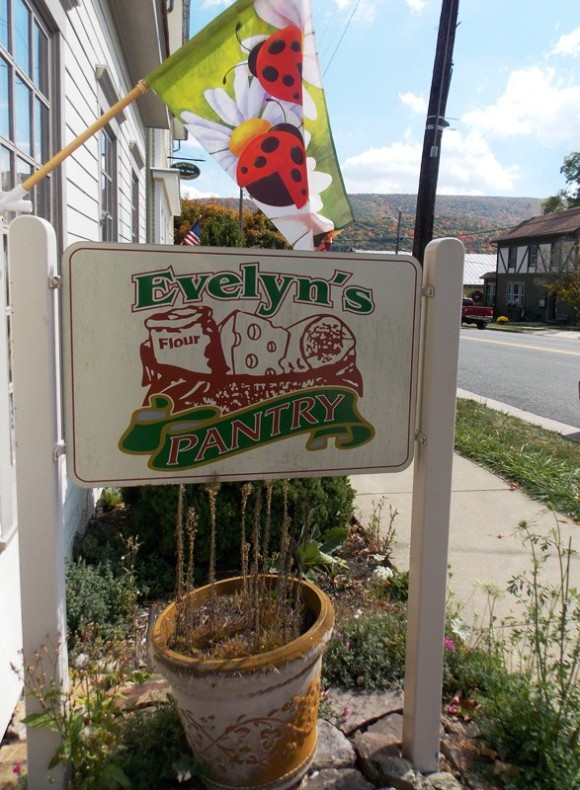 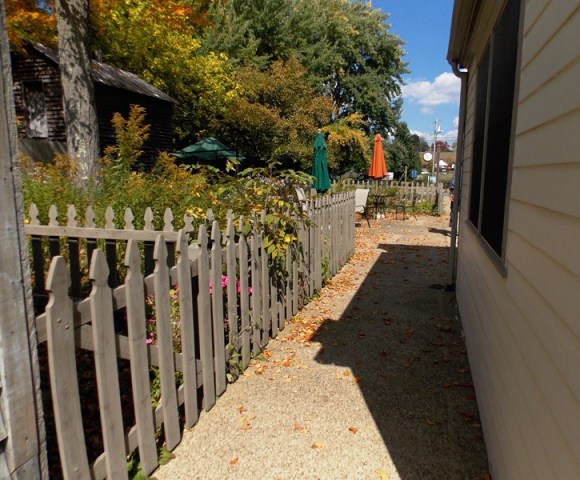 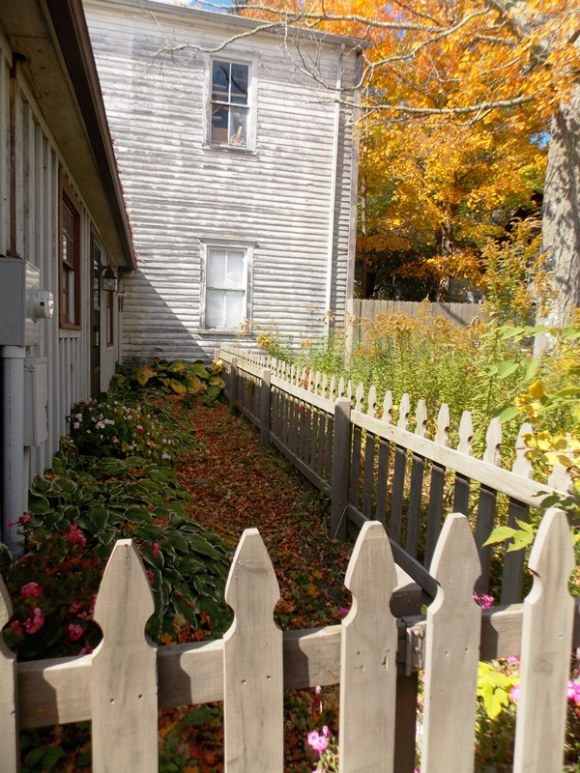 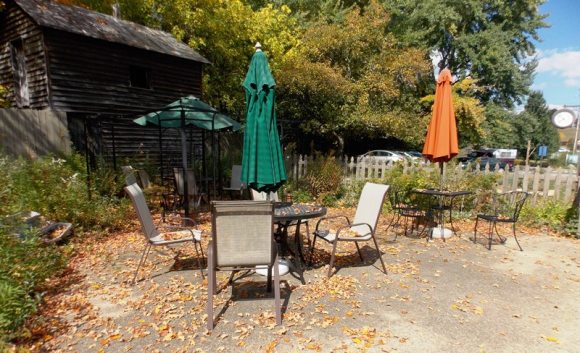 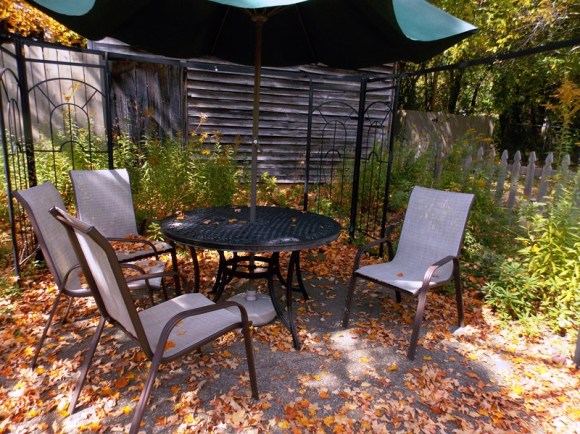 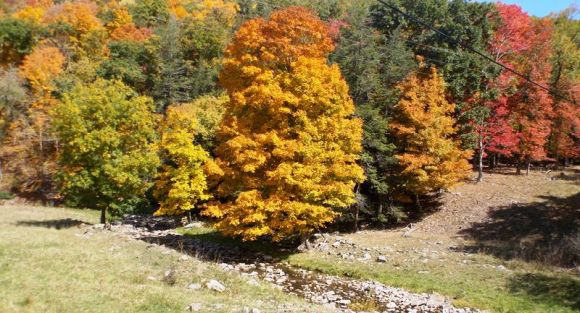 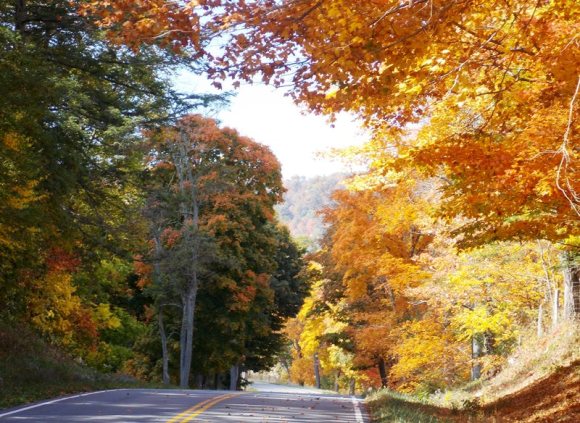 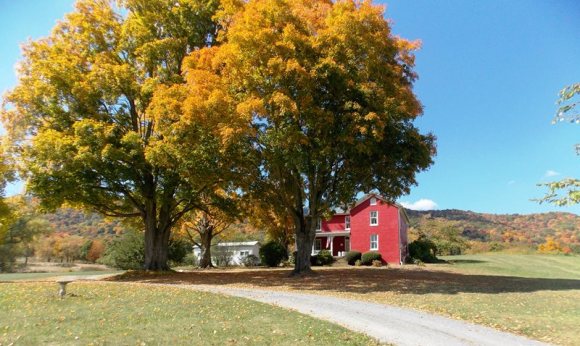 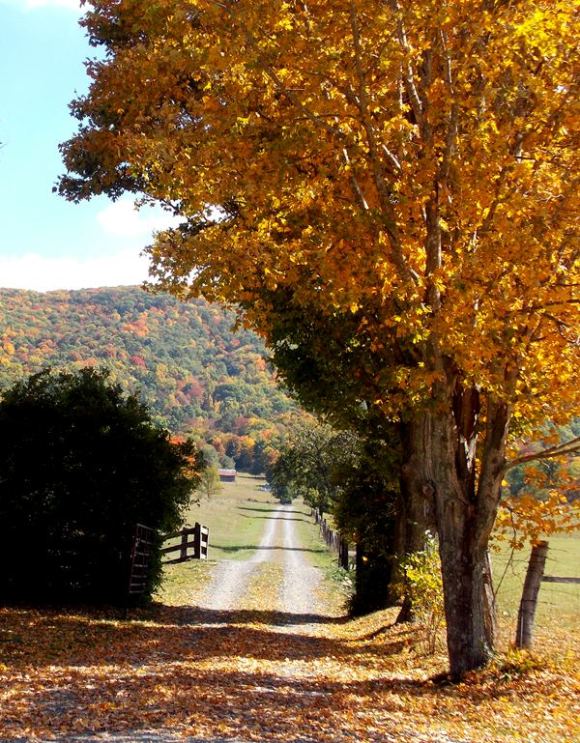 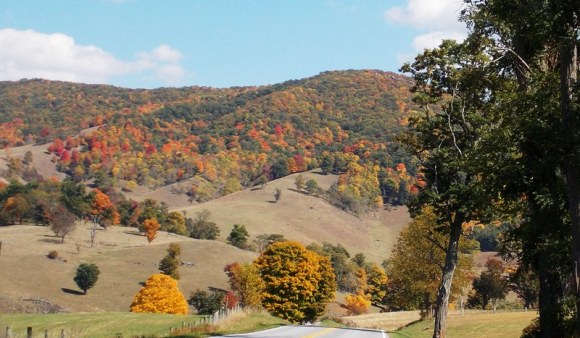 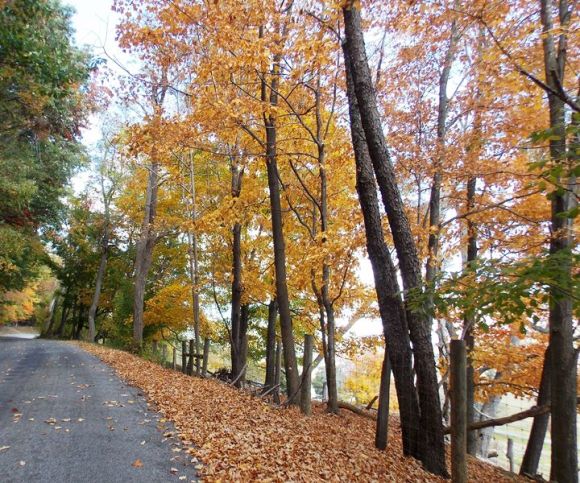 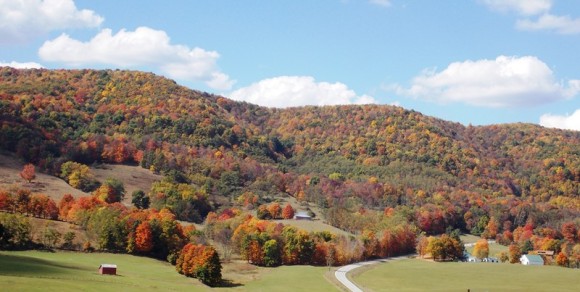 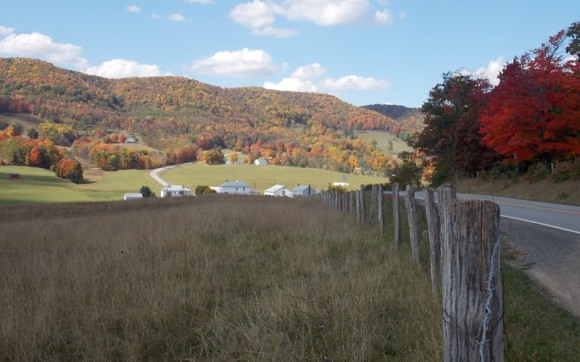 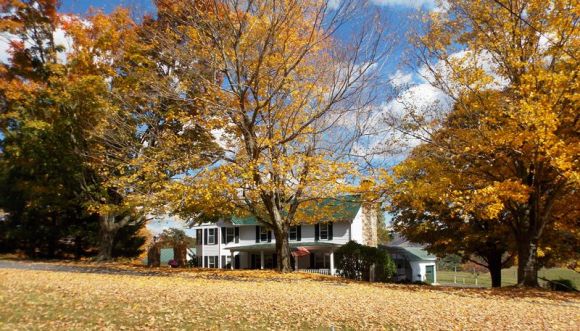 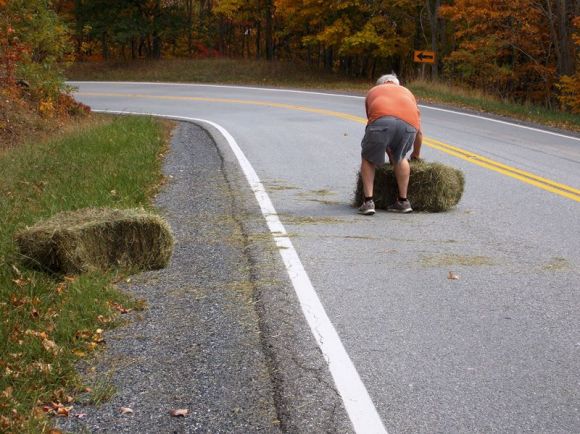 Two hay bales had fallen off a truck and blocked the westbound land of Rt. 250 so SWAC Husband pulled to the side of the road and moved them. He wanted to make sure no one had an accident coming up on those bales after rounding the curve. 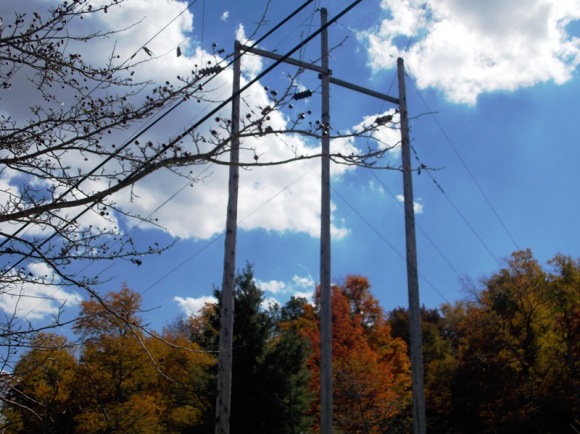 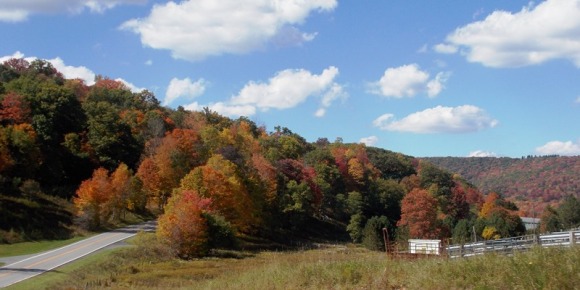 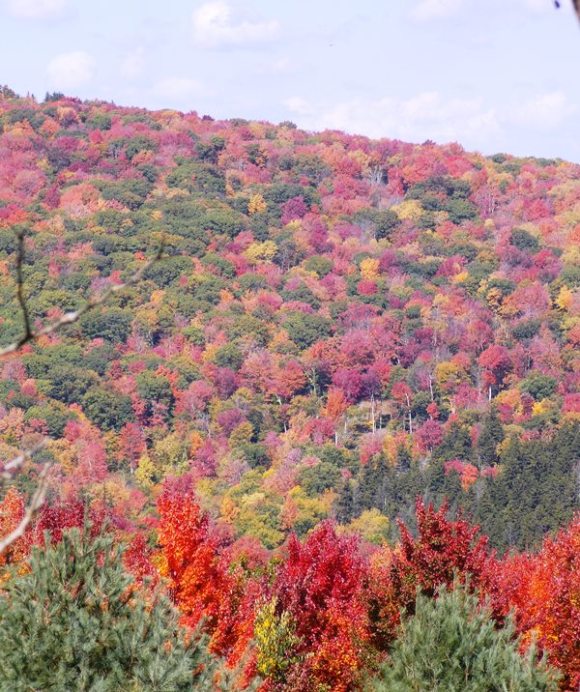 Highland had vivid color display all over but the very western regions around 4,000 feet elevation were absolutely amazing. What a day … breath-taking views around every curve.