February 24, 2015. Our drive along the back roads of Swoope in western Augusta County along the foot of the Appalachian Mountains took us past North Mountain Outfitters where one of their longhorns posed as I took photos.

Swoope is an area of farms with the Appalachian Mountains as a backdrop to the open fields and stately, historic homes.

Augusta County received anywhere from one to two feet of snow in the February 21st storm. Temperatures the following day in the upper 40s caused melting but much snow is still on the ground. 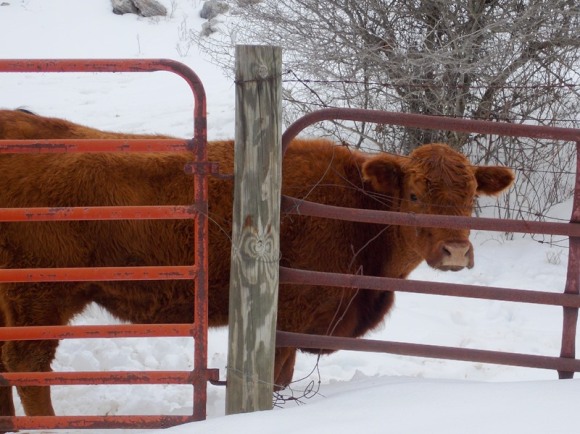 With the temperature sitting at 23 degrees and a wind chill in the teens, back roads had been cleared but had plenty of icy areas.

Polyface Farm is home to owners Joel and Missy Salatin. 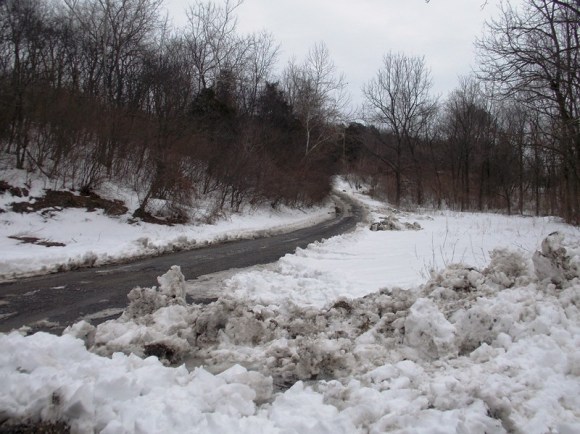 The driveway to friends Donna and Art’s home.

Polyface Farm sits at the base of Little North Mountain along the Appalachian range. As fellow homeschoolers, Teresa and Joel would open their farm in October to PEACH families (Parent Educators of Augusta County Homes). Everyone would pile on wagons for a hayride up the mountain behind the house to a bonfire spot where hamburgers (Polyface beef, of course) were grilled and covered dishes were spread out for everyone to enjoy. Trees that surrounded us on the mountain were in full autumn colors as fall was in full swing. Then as dark quickly fell, we packed everything back onto the wagons, everyone piled on, and we began the trip down the mountain, arriving at the house in darkness. Those are good memories with all our homeschool friends.

Sycamore trees along the banks of an ice-covered creek. 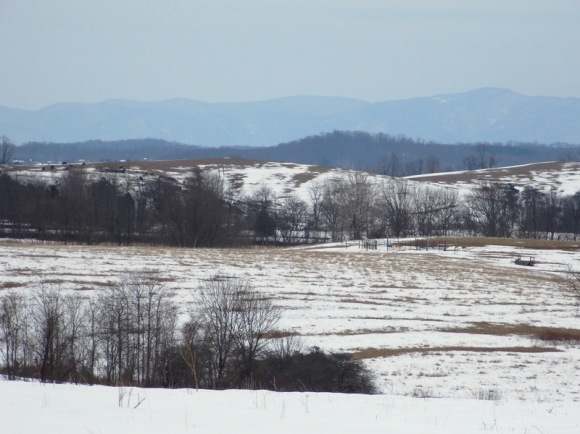 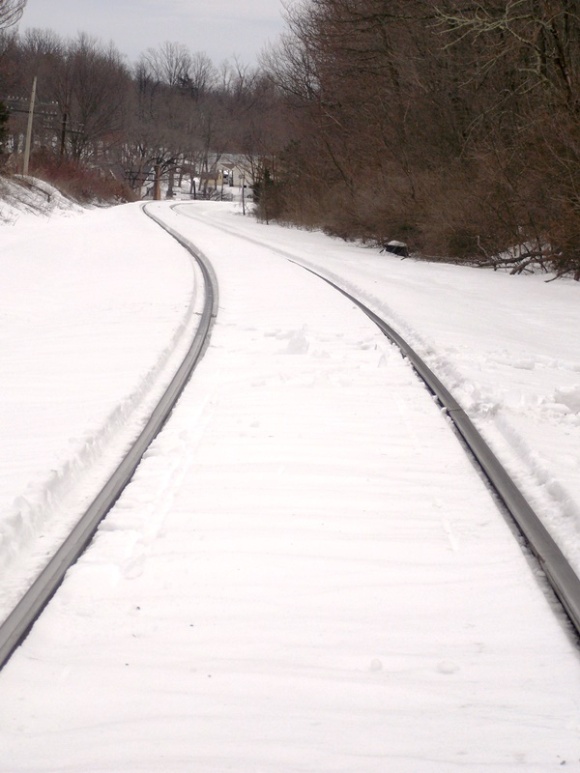 The railroad tracks that west to Buffalo Gap and east to Staunton. 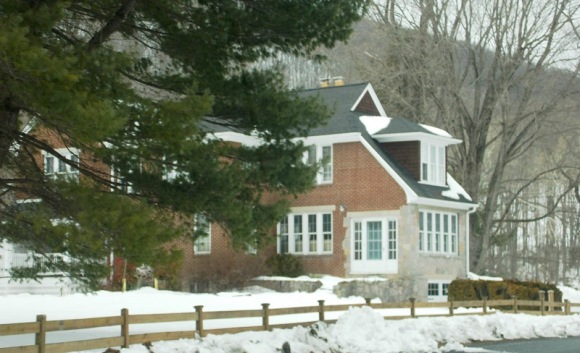