Leave a comment
By Lynn R. Mitchell Family and friends

Happy Birthday, Kurt Michael, from all of us at LynnRMitchell.com

Everyone at LynnRMitchell.com wishes the happiest of birthdays to our managing editor

He has met many people along the way so here’s a little walk down Memory Lane. We’ve had an exciting year that will continue and only get bigger as we grow. Wishing this long-time friend many more birthdays!

“And let us not grow weary of doing good, for in due season we will reap, if we do not give up.” –Galatians 6:9 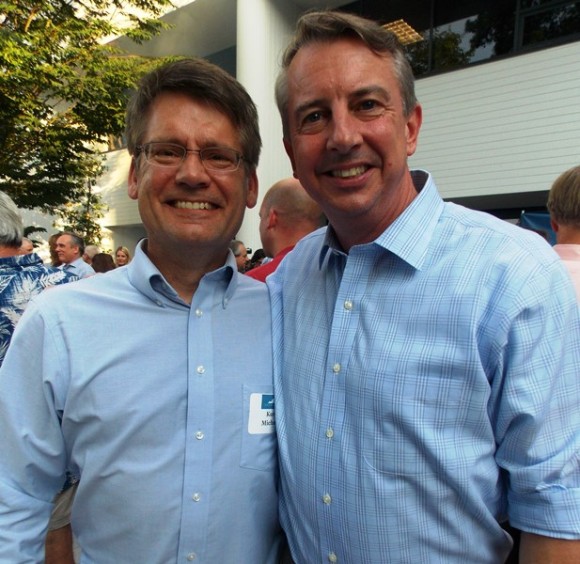 Lieutenant Governor Bill Bolling and Kurt at the Capitol.

Kurt with Dr. Judi Lynch in the Senate Chambers of the Virginia State Capitol.

Kayaking the Potomac River in July.

Kurt with Governor Bob McDonnell in the Executive Mansion.

At the Augusta County Library’s Churchville branch with a creation by Kurt and son David. 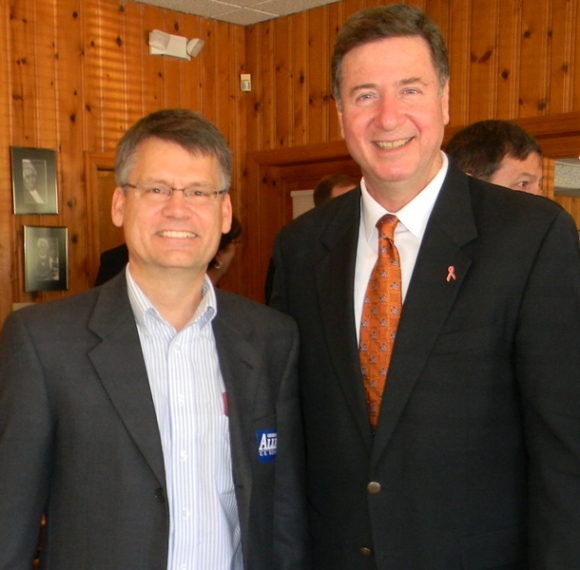 Kurt and Governor George Allen at Rowe’s in Staunton. 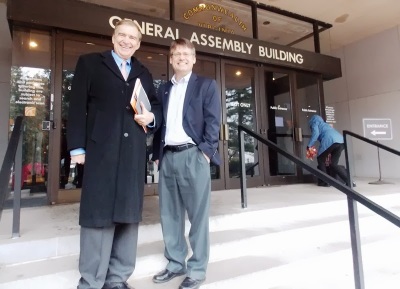 … and the M&M Team keeps on keeping on.