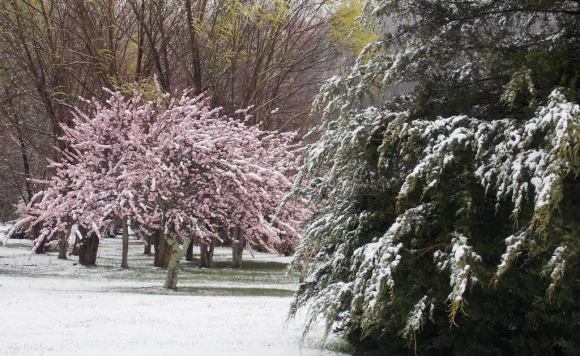 For those who don’t like winter, rejoice! It silently crept in just past midnight, the earliest spring in 120 years. It’s the way they figure these things, and it’s only by hours that makes it the earliest in so long, but the method is fascinating, nonetheless:

The reason why goes back to Pope Gregory XIII, who created the Gregorian calendar in 1582, according to the website EarthSky. Each year on Earth lasts 365.242 days, and the existing calendar in Gregory’s time accounted for this fraction of a day by having most years be 365 days long, with leap years every four years, where were 366 days long.

In the Shenandoah Valley, a spring snow welcomed the season change. While not unusual for the western part of Virginia, it was an ironic reminder that Mother Nature is still in charge no matter how the calculations come up. 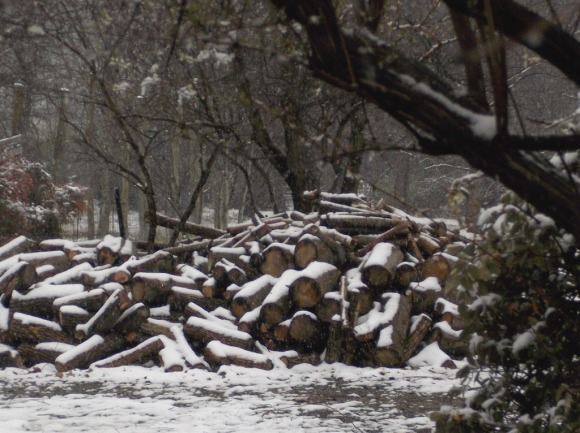 One thought on “Winter haters rewarded with earliest spring since 1896, snow in western Virginia”