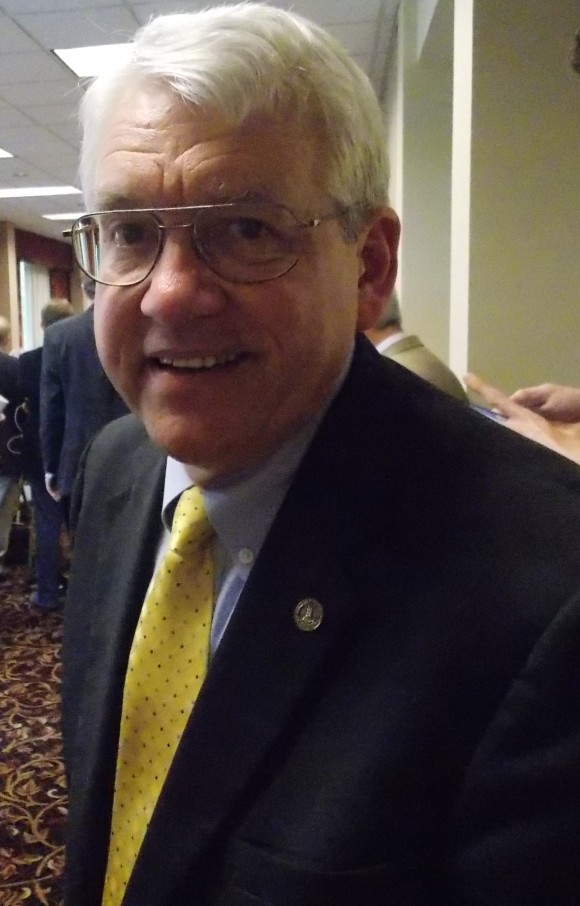 Saturday’s Republican Party of Virginia State Central Committee meeting (see live updates here) lasted almost five hours and accomplished what it needed to: elected five officers to a two-year term. The reconstituted committee was packed with new faces, a fact that was driven home when RPV Chairman John Whitbeck asked for a show of hands of those who were new. The spring’s mass meetings that took place throughout the Commonwealth resulted in an almost fifty percent change of leadership on the committee.

There were seven elections of State Central leadership and that was the draw for the fifty observers who crowded in the standing-room only back of the meeting room. After business of the day was taken care of, elections began with nominations, two-minute speeches from the candidates, and voting by committee members. The results were an affirmation that Virginia Republicans are looking for rational, pragmatic leadership after years of losing statewide races.

Only two incumbent officers ran for reelection: Mike Thomas who was challenged by Eric Herr, and Kevin Gentry who had no opponent. All other seats were open. The newly elected officers are:

Below are photos of some of the people who spent half a day in Charlottesville with fellow Republicans conducting the business of the party. 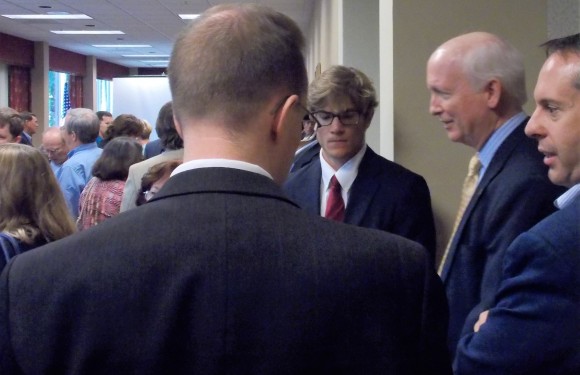 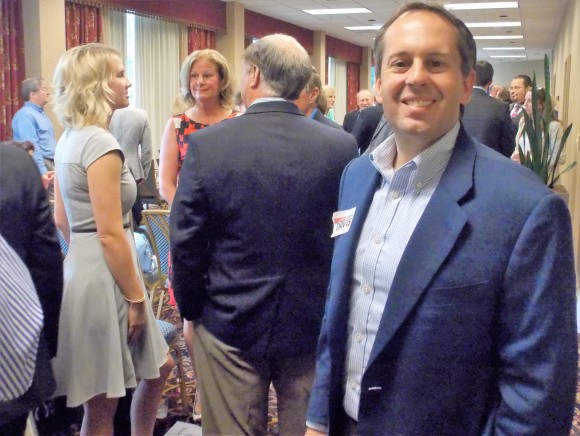 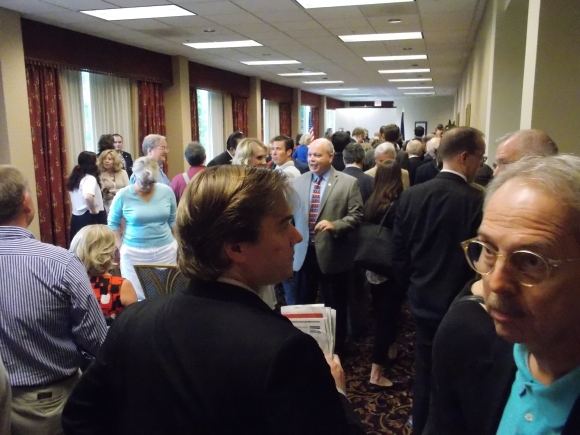 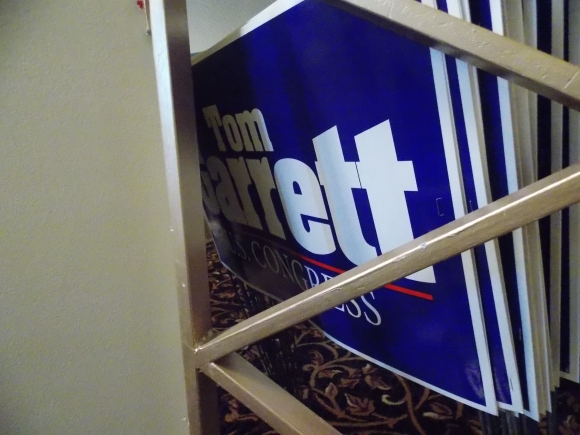 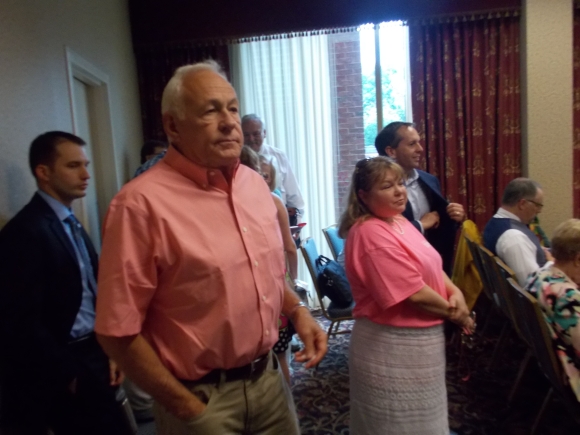 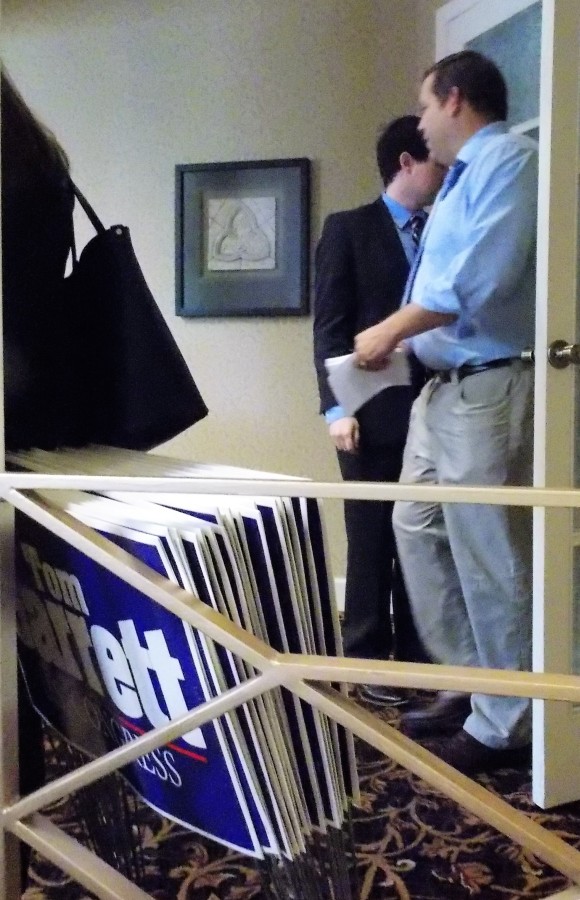 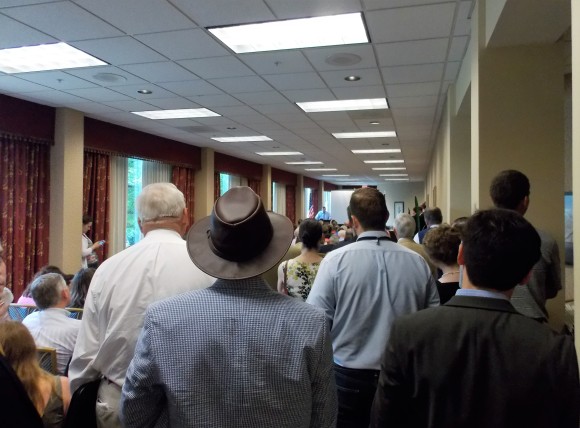 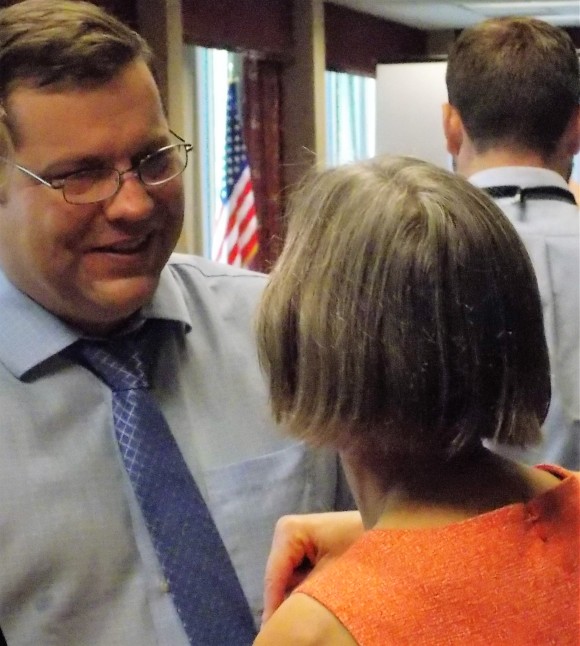 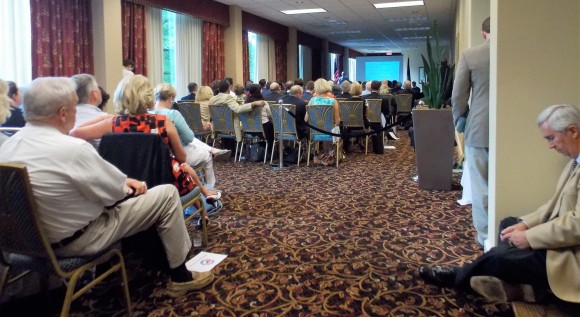 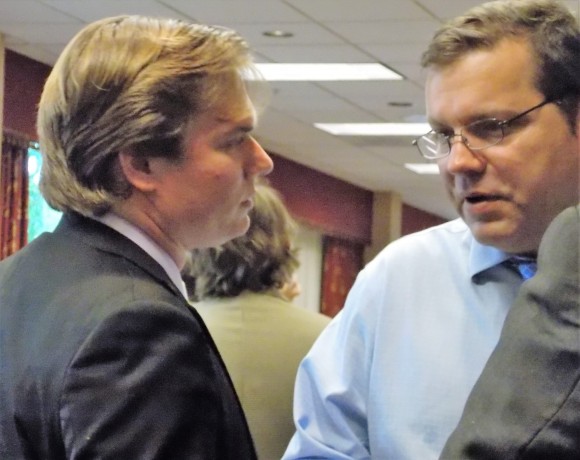 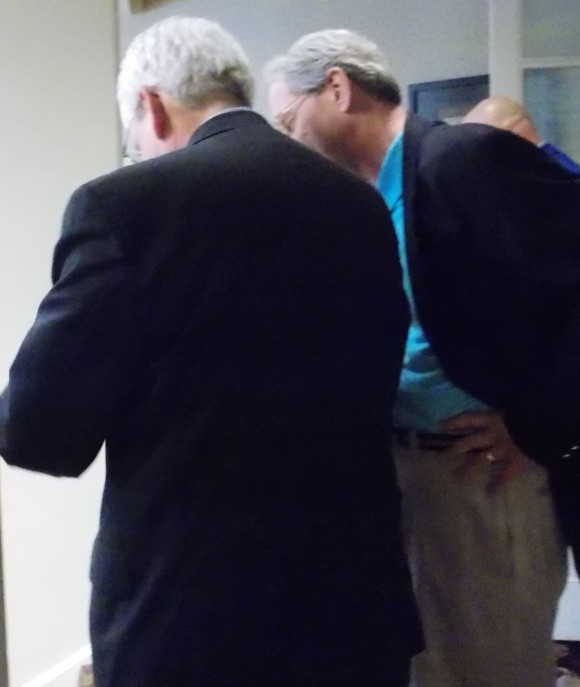 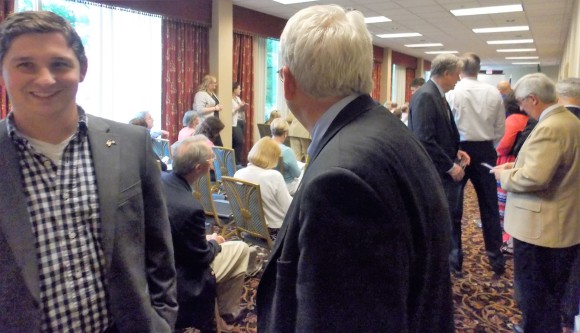 At the end of the day … Patsy Walker, Mike Thomas, Donald Williams. 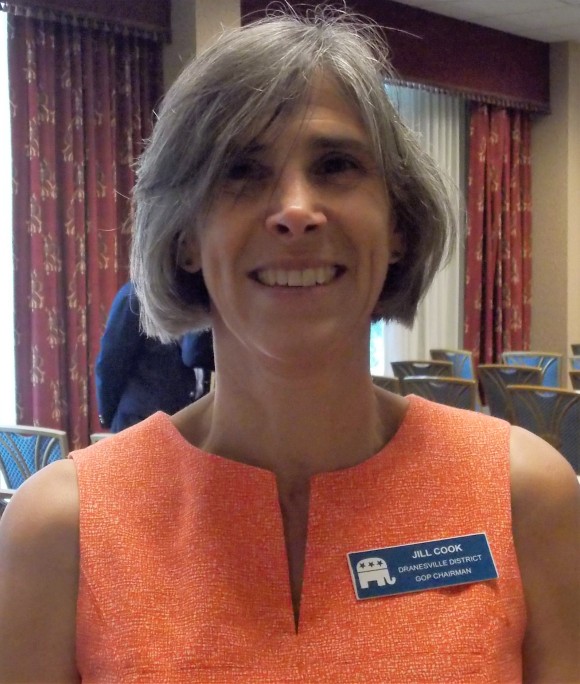 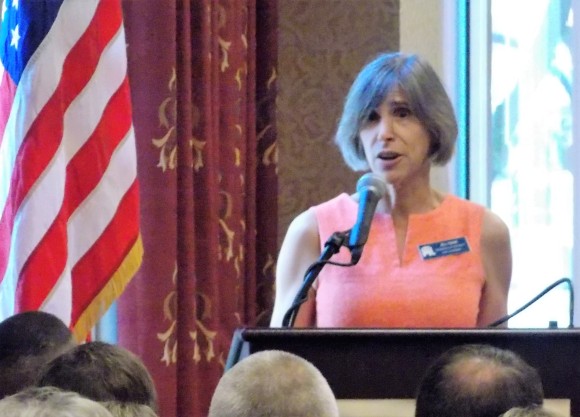 Kyle McDaniel, SCC rep from the 11th District, has a recap of the meeting here.

One thought on “Photos from RPV State Central Meeting in Charlottesville”