They are two classy people. Former Lieutenant Governor Bill Bolling and Jean Ann Bolling welcomed and thanked everyone for attending “Burgers With Bill” to celebrate his 60th birthday. Many thanks for bringing together the large crowd of Republican friends for an evening of fellowship, laughter, and happy memories. 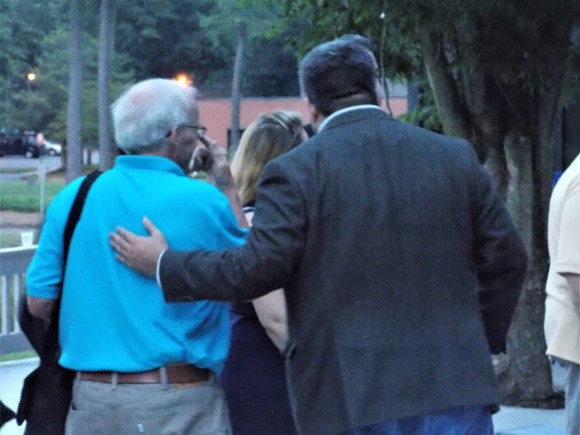 My Bill and Missy’s Shaun. 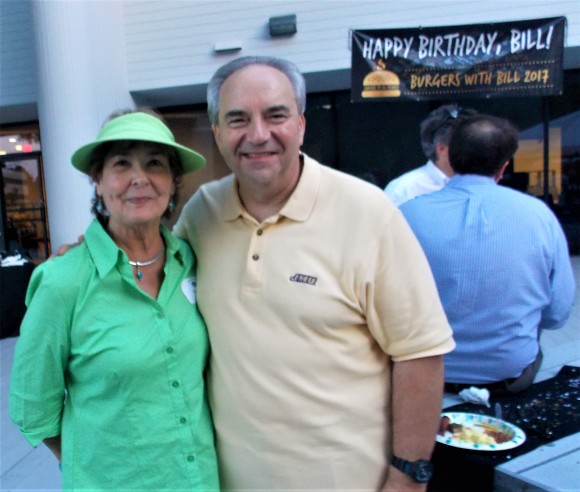 Mike and Trixie ganged up on me! I had to raise my camera in defense. LOL. They have both proven good sports throughout the years about being the target of my lens so I deserved it from these long-time Republicans who have spent years working for the party. 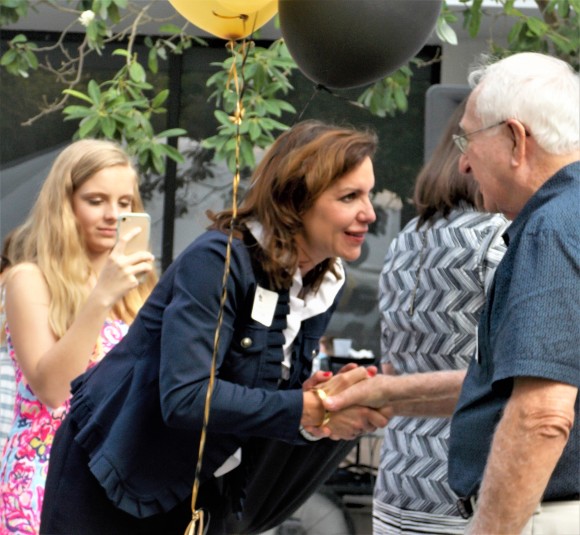 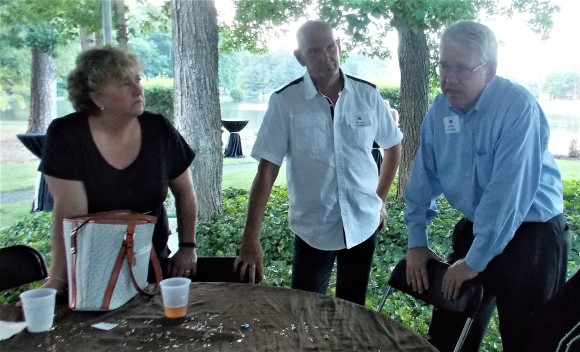 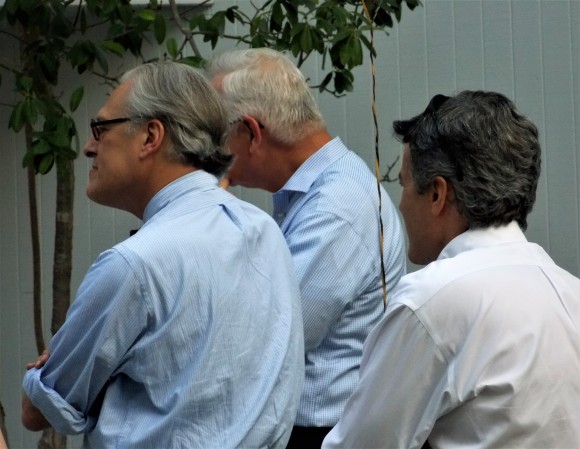 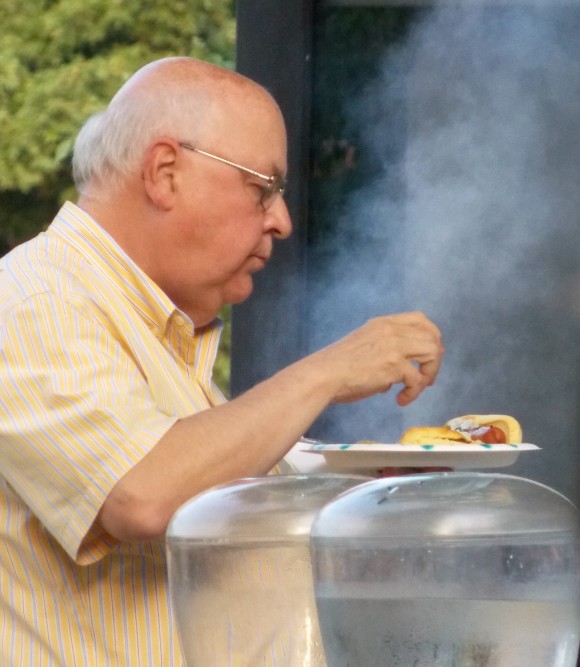 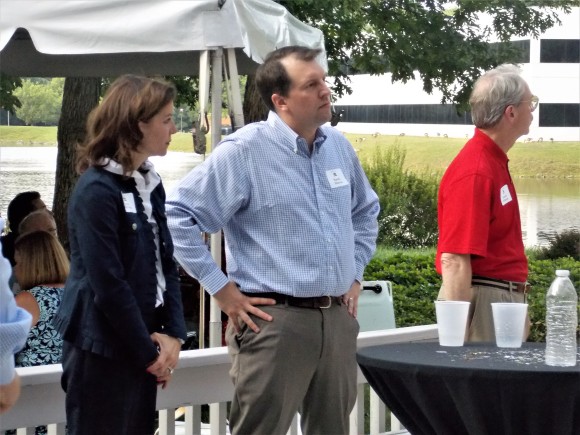 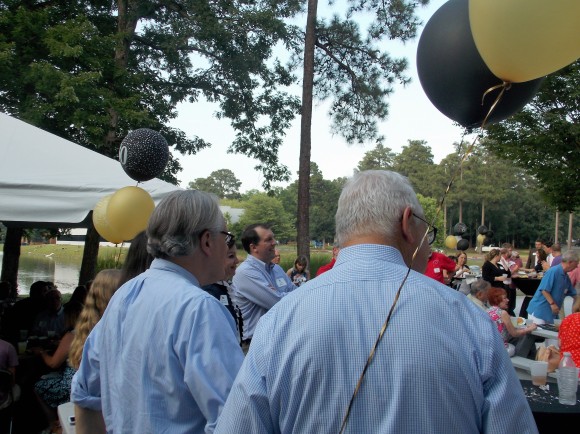 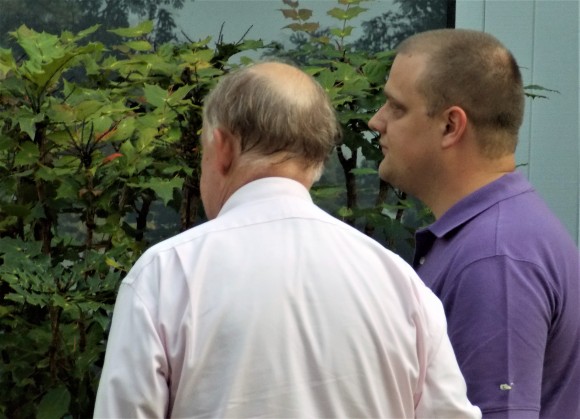 Jon Comer who drove over from Luray. 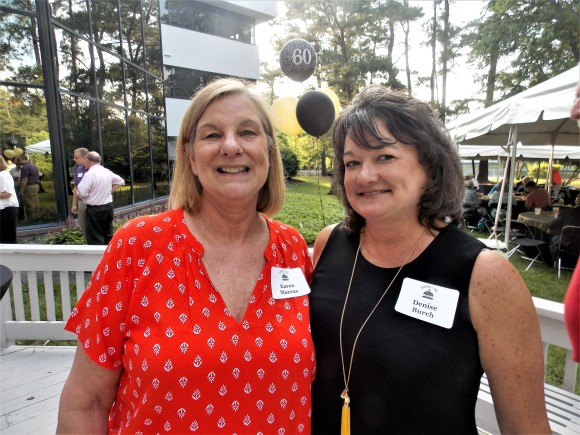 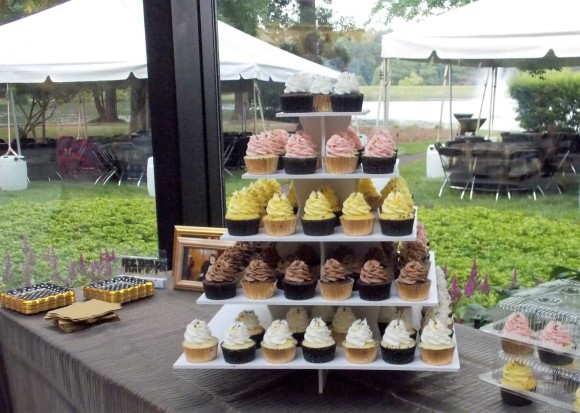 Lush cupcakes! Matt and Rachel Bolling shared some goodies from their boutique cupcake bakery that specializes in alcohol-infused desserts, except these were the Shirley Temple version. LOL. Yummy! 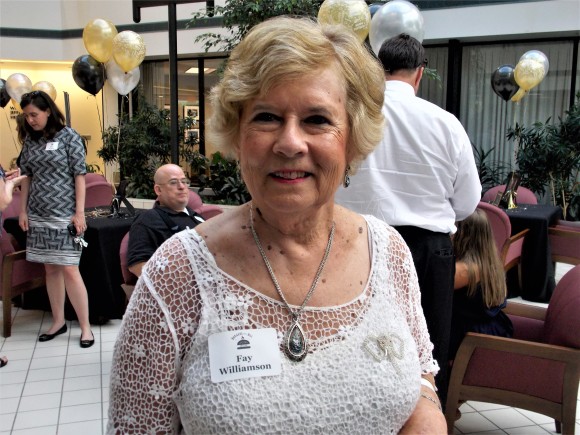 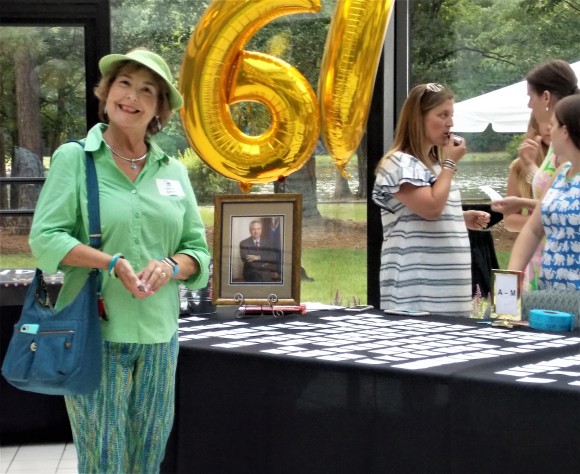 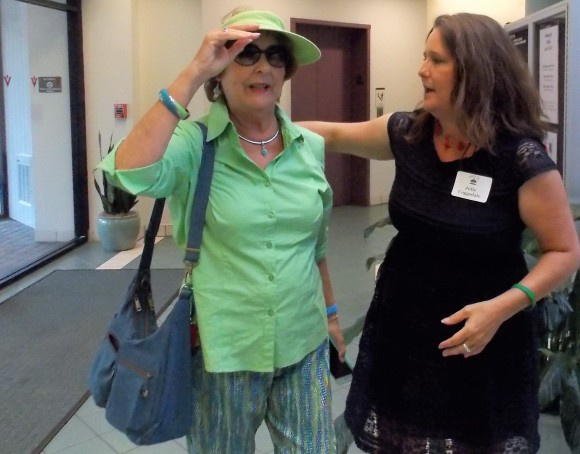 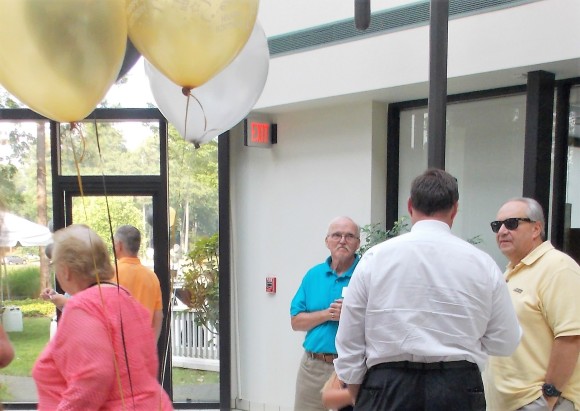 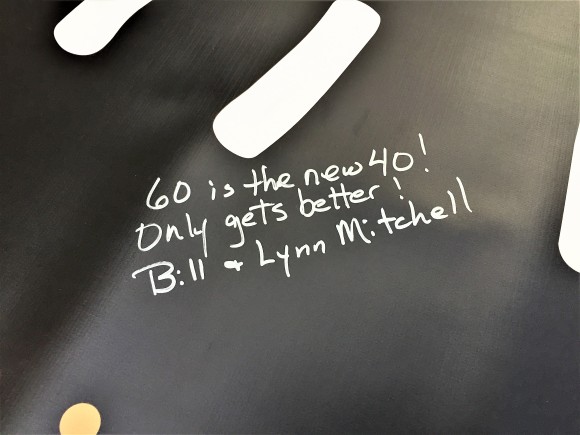 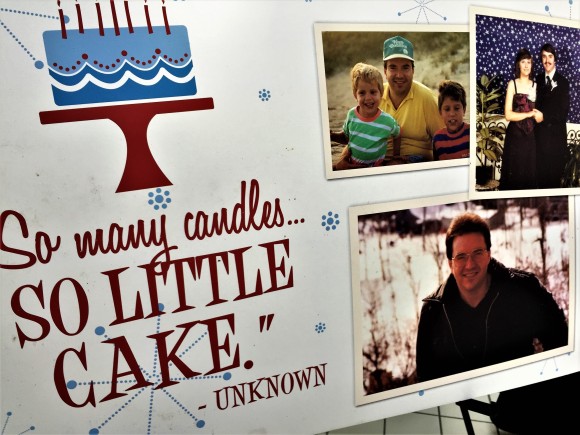 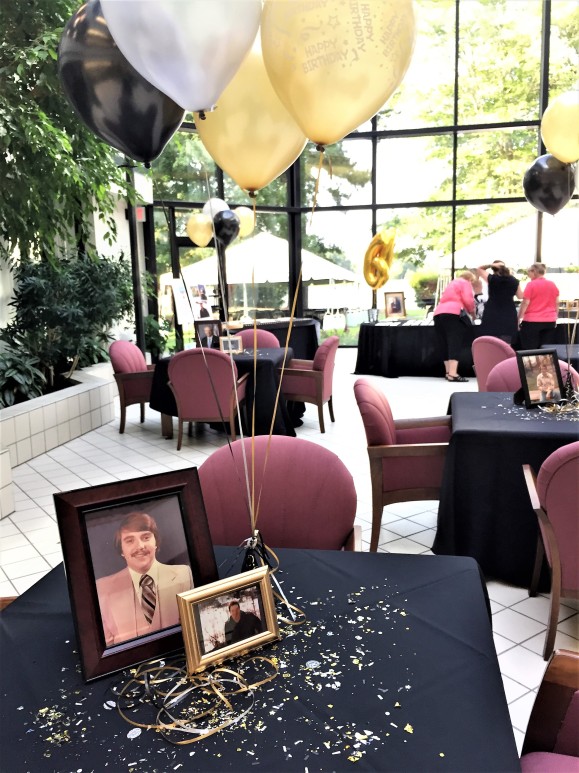 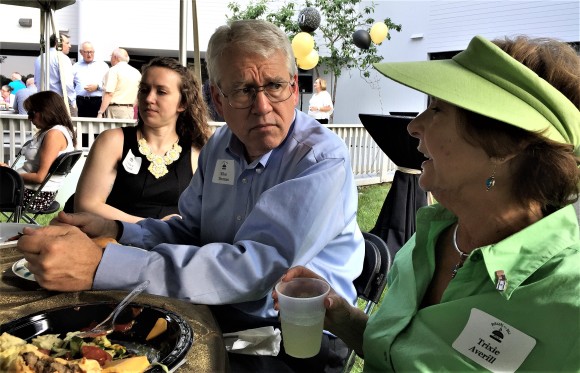 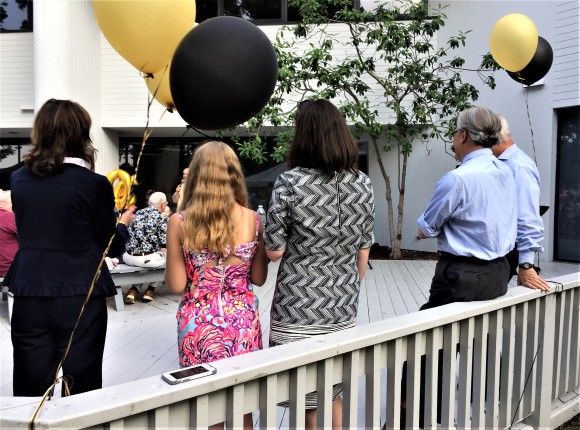 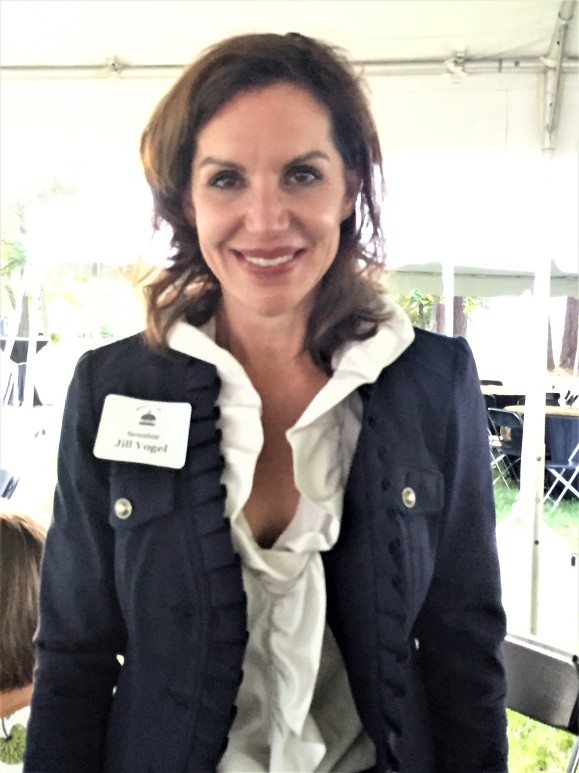 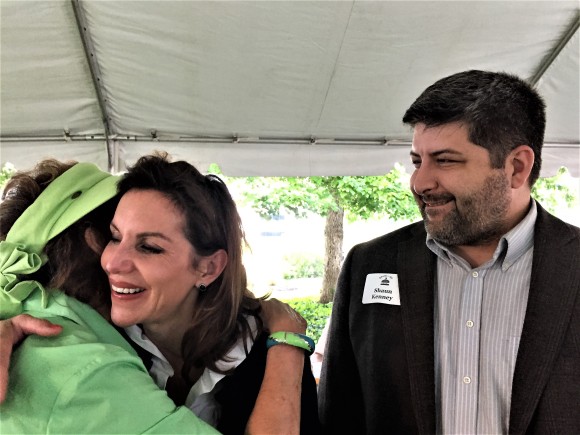 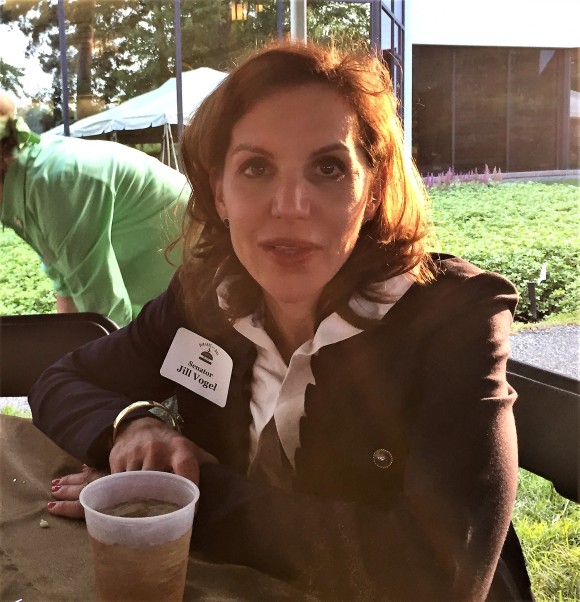 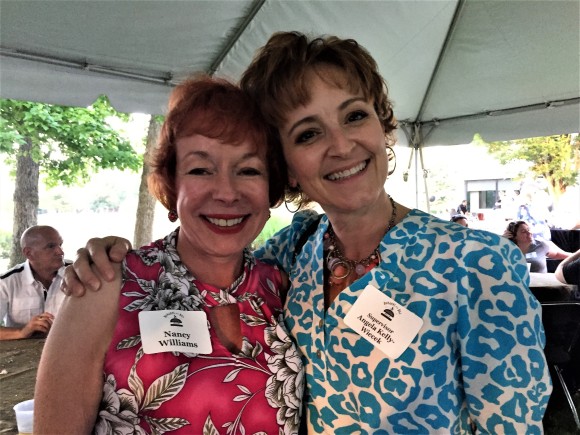 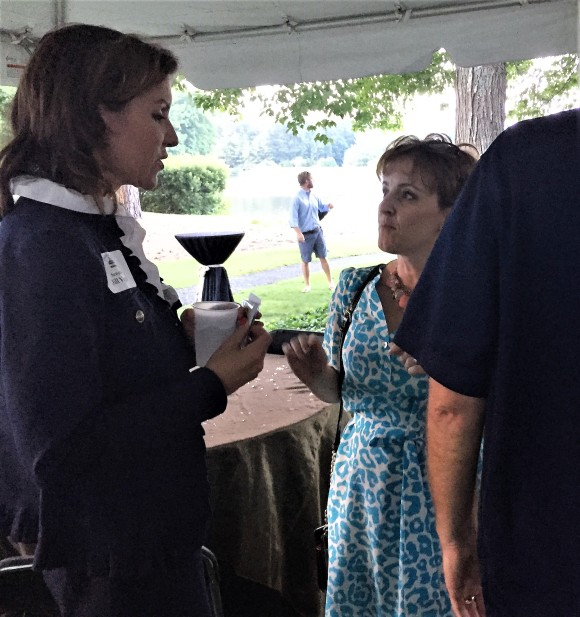 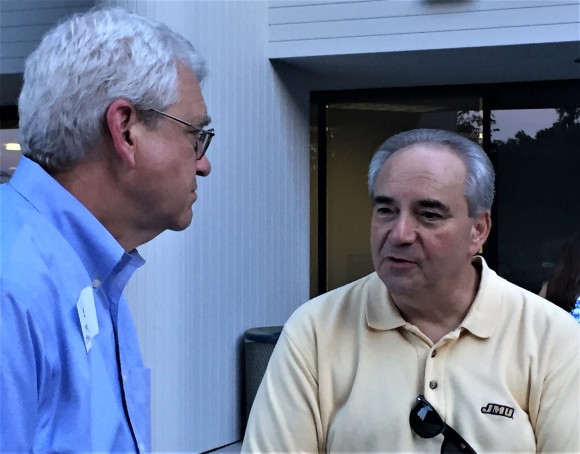 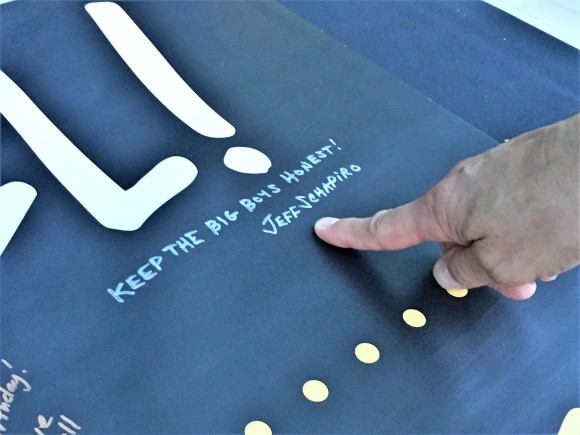 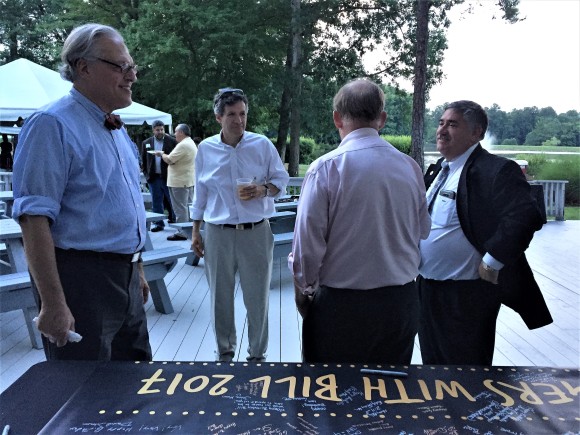 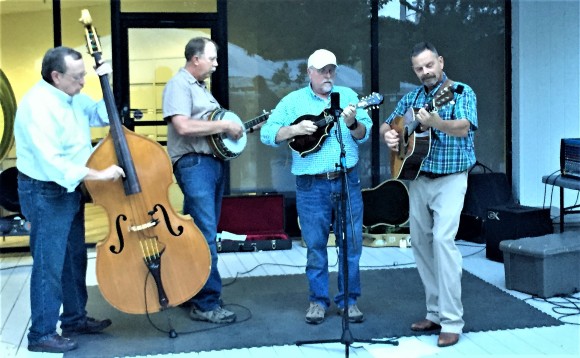 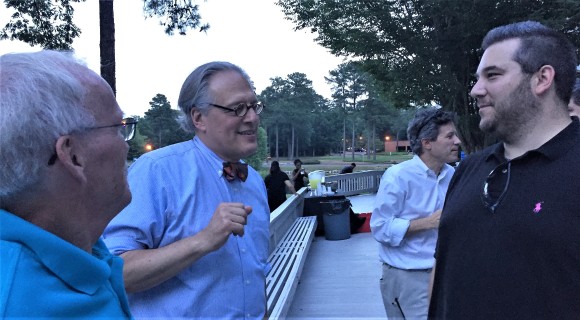