Janet Kelly has worked with and for former Governor Bob McDonnell for years, a friendship and dedication that is mutual. More than a decade ago when he was planning to run for attorney general, she reached out to ask for help with a hospitality suite at the Republican Advance that was about to be held at the Homestead. During that time, she gained my respect for her dedication and hard work. That has not changed, and her loyalty to the Governor that continues to this day is something that is not often found in politics.

I have found with Bob McDonnell a dedication from many that is rare in politics where we all swim in a shark tank, where others are too eager to climb on the backs of others to reach a higher rung on the ladder of success, and if you have one or two friends (not to be confused with allies), you are fortunate.

Janet’s friendship with the Governor continued Tuesday when she testified at his sentencing trial, as reported by Rachel Weiner with the Washington Post:

END_OF_DOCUMENT_TOKEN_TO_BE_REPLACED 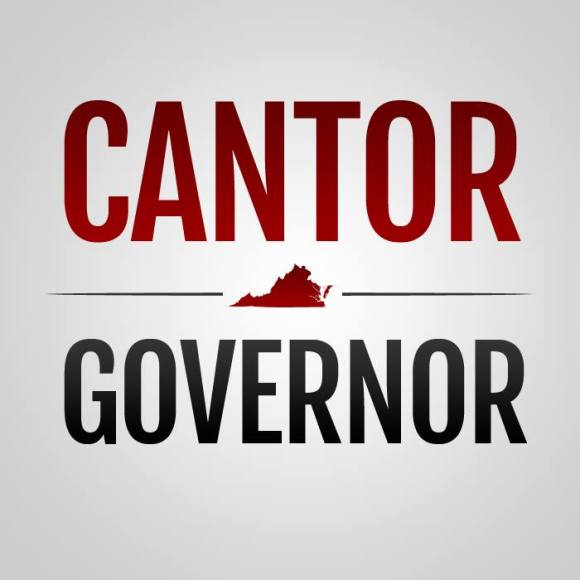 I heard it today and and so put the thought on my Facebook page … what about Eric Cantor for Governor? He would make a fantastic Governor and his wife Diana would make a perfect First Lady of Virginia. Great graphic….