It’s one of those dates where you always remember where you were when you heard the news that President John F. Kennedy had been shot and killed in Dallas. November 22, 1963.

In America, everyone wept — Democrats, Republicans — all felt the violent loss of a well-liked president who was assassinated. Schools were out, a state funeral was broadcast on television, a nation mourned.

Could it really be 52 years since that fateful day…. 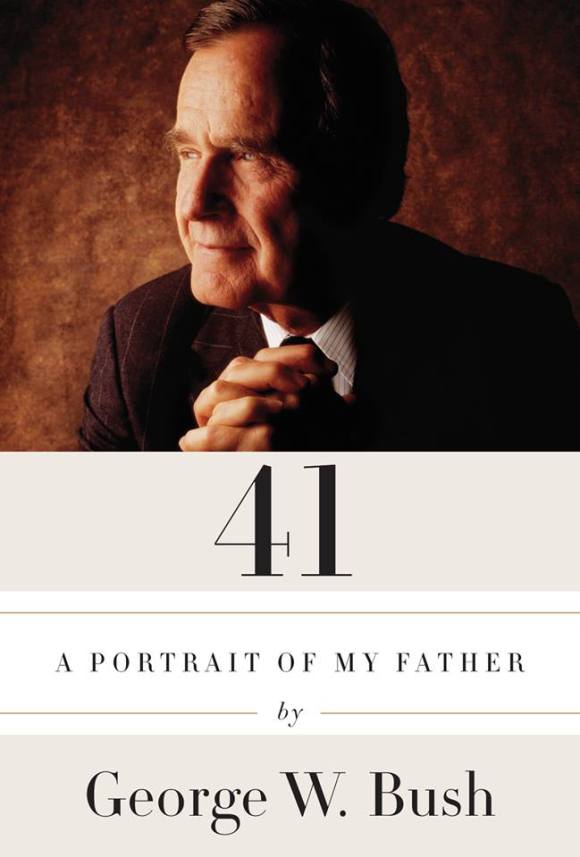 Former President George W. Bush made the announcement Wednesday on his Facebook page:

Announcing the cover and title of “41: A Portrait of My Father” — available now for pre-order and hitting bookshelves this November 11th.