Some big names came out Friday asking RPV Chairman Pat Mullins and state central committee to set aside the bitter appeals battles that have raged for most of 2014 and, instead, concentrate on electing Republican candidates for the November elections (see Schoeneman is right: ‘SCC shouldn’t let misguided priorities cost us much needed wins).

Among them were three congressmen who stepped forward in unity and a show of leadership: Rep. Robert Hurt (R-5th), Rep. Morgan Griffith (R-9th), and Rep. Scott Rigell (R-2nd) (see Congressmen Rigell, Hurt, Griffith ask SCC to defer appeals until after November elections). Where are the other congressmen to call for an end to this eternal squabbling that has consumed our party for the past five to six years?

END_OF_DOCUMENT_TOKEN_TO_BE_REPLACED 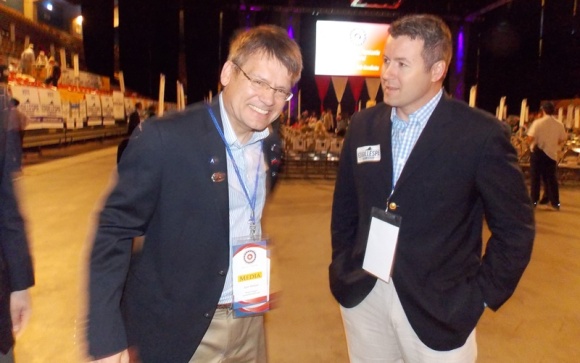 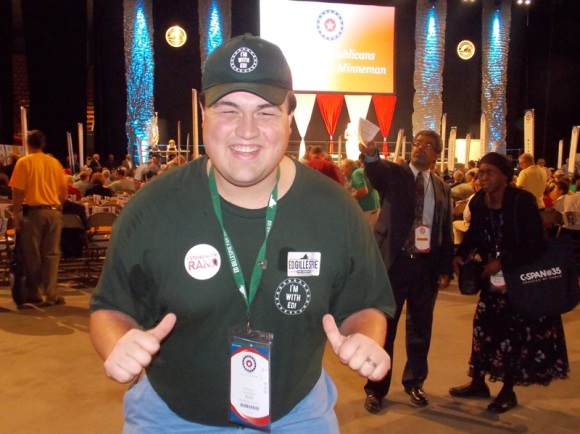